Extender benefits from Python’s inexorable rise to No 1.

Python, the scripting language used by Orchid Extender, appears headed for top of the pops 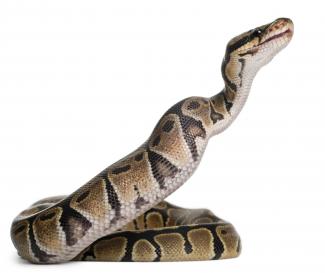 It’s less than a year since we reported that Python was staking a claim to be “the fastest growing major programming language.” That growth has continued unabated, to the point where predictions are now being made that:

Python could dethrone Java as the most popular programming language as early as this year. Indeed, some indexes suggest it may already have happened.

Why are we interested in this, and why should you be?

This further vindicates Orchid’s decision to use Python as the scripting language for our Extender module.

More importantly, it should give our business partners and their clients the confidence to invest in Sage 300 customizations built on Extender Scripts. The huge and increasing pool of Python programmers means the skills needed to write and maintain scripts will continue to be readily available, and those scripts are not likely to become ‘stranded assets’ any time soon.

What are the reasons for Python's stellar trajectory?

They are no doubt many, but it seems to be the beneficiary of a virtuous cycle of increasing use:

Find out more about Extender, Orchid's versatile tool for the customization of Sage 300. 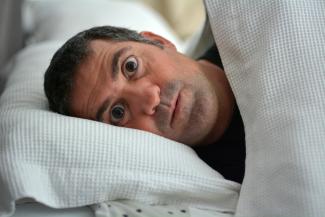 Taking the stress out of ERP Upgrades

Dreading your next ERP Upgrade? You are not alone, but Orchid modules can provide a bridge over troubled waters, enabling version-independent customization and integration.
Read More