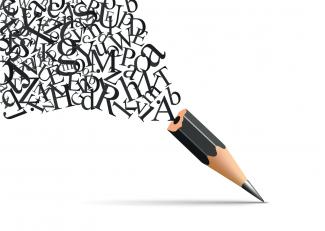 Through our eyes, this CIO primer on ERP systems could be viewed as a benefits list for Orchid Notes.

This recently published CIO article by Bart Perkins provides a useful primer for those new to ERP, or just setting out on an ERP implementation.

Most of our audience are established implementers or users of Sage 300, so we’d hope they aren’t still asking “What is ERP?”. It might also be a bit late for checklists on ERP planning and deployment.

Despite that, some of the content still resonated with us...

We came across the article while preparing for a presentation on Orchid’s Notes module, so we viewed the content through that lens.

The 4 headings under key features of ERP systems could be reimagined as key benefits of Orchid Notes for Sage 300.

Let’s try them on for size:

Later in the CIO article, Perkins warns about some of the factors that often lead to underestimating the costs of an ERP project.

One of the key pitfalls he highlights relates to ‘custom code’, and he maintains that customizing ERP remains a bad practice.

What he has in mind is support issues through voided warranties, plus the challenges of having to retrofit custom code each time you upgrade your ERP system.

Fortunately, this isn’t an issue with Orchid Notes, or other Orchid modules developed in the Sage 300 SDK.

Our software does not make changes to the ERP codebase itself. Instead, Orchid modules are upgraded in the same way as core Sage modules, and the associated data is carried forward with the Sage 300 database.

In fact, this even applies to custom Python scripts used by Orchid’s Extender product, including those use to create ‘Extended Notes’, as these are also stored in the Sage 300 database.