The Year of the Snake: Python adds fangs to Extender 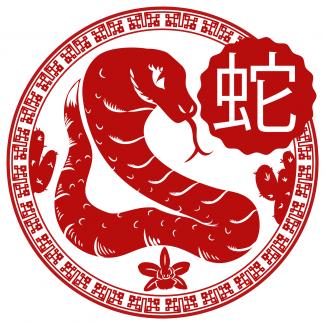 For the past couple of years, we’ve been monitoring and reporting on the rapid growth in popularity of Python, the scripting language used by Orchid Extender. You may remember these news articles:

The latest high-profile industry surveys show that Python’s rise has continued unabated. StackOverflow recently released the results of their 2019 Developer Survey. With over 90,000 responders it is regarded as the world’s largest and most comprehensive survey of coders. First on their list of key findings is that:

Others are taking note as well. The authoritative TIOBE Index named Python as their programming language of the year for 2018, in what some are referring to as “The Year of the Snake”. This ZDNet article remarked on Python’s emergence as Top 3 language, commenting that:

Python is now becoming increasingly ubiquitous, and a top choice at universities…as well as in industry. The key to its popularity is it’s easy to learn, install, and deploy.

Steve from Orchid was recently asked to articulate why Sage 300 partners should be using Extender scripts written in Python for Sage 300 customizations, as opposed to in-house development in other coding languages. His response included the following:

Get started with Extender using the Configurator Edition, or take things further by developing your own Python scripts for use with the Customizer or Developer editions. 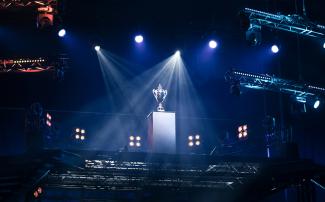 As TPAC 2019 draws to a close we take a quick look back, and congratulate our North American award winners.
Read More