Extender may well be Orchid's most powerful product, while also being its least understood. Let's see if we can help demystify it a little. 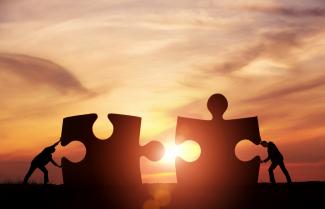 What exactly does Extender do?

If there is no easy answer to that it’s only because Extender’s power lies in its versatility. What it can potentially do is really limited only by your imagination.

In short, Extender monitors changes to Sage 300 data, and when a specified event takes place, it initiates a specified action. That action could be as simple as logging details of a data change for audit purposes, or sending an email to advise someone of the change. It might also mean triggering bespoke validation logic, initiating the capture of additional information, or interfacing with external applications.

With Extender, you can also create customized Sage 300 Views and Screens, using Python scripts. This allows you to easily develop your own modules for your customers.

The Power of Python

Much of Extender’s flexibility and power comes from the way it integrates with Python scripts. Python is a widely used open source scripting language that lends itself well to being embedded into other applications, such as Orchid Extender.

Python is built upon a philosophy of clarity and readability, making it accessible to those with limited programming experience. It has been consistently ranked in the top 5 of the worlds most popular programming languages by the TIOBE Programming Community index.

Another reason Orchid chose Python is that, as an “interpreted language”, the code doesn’t need to be complied before it can be executed. Amongst other things, this means Extender can store the scripts in the Sage 300 company database, from where they are included in “dump & load” operations, further reducing complexity and risk.

There is a wealth of information on the official Python.Org website, as well as on numerous independent sites, but we think these are some good places to start:

David Lacey is Communications Manager at Orchid Systems. You can find out more about David and other Orchid staff members at the bottom of our About Us page.

Find out more about Orchid Extender, or download the product brochure. 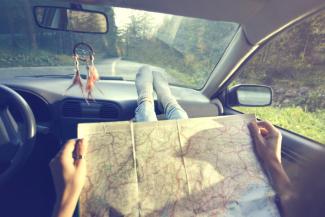 We get around! On the road with Orchid

Sydney, Australia may seem a long way from your home or office, but we go out of our way, literally and often, to break down barriers.
Read More