What keeps you awake at night?

Using your ERP system more efficiently can help keep your business out of your bedroom. 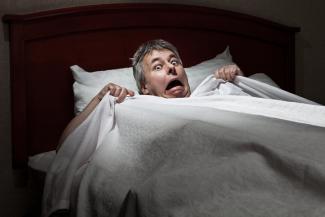 Do you struggle to get enough sleep? If so you are far from alone – about 4 in 10 Australian adults suffer from a lack of quality sleep according to our Government literature.

We have no reason to believe the statistics for typical Sage 300 users would be any different to the general population, but…

…we like to think those who make good use of Orchid’s productivity and automation tools are sleeping better, and longer.

To find out why, read on.

Exactly how much sleep you need varies from person to person, but the consensus is that most adults require about 8 hours a night. Some world leaders have not only claimed to function well on far less, but saw this as a badge of honour:

Whether those were their actual sleep hours is questionable. Whether they functioned well on them is more subjective…and possibly depends on your political leanings.

If they truly did consistently keep those hours, I’m guessing they weren’t a lot of fun to be around.

Many other symptoms are also clearly incompatible with running a business effectively. To list a few: 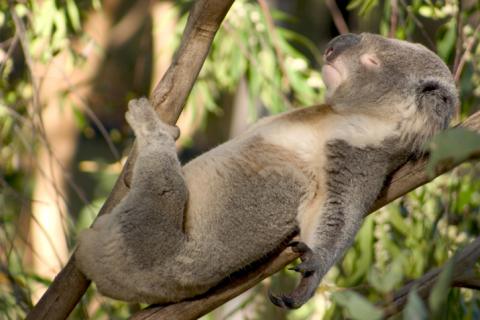 Many of the tips for healthy sleep are unrelated to work, e.g. establishing a regular routine; avoiding alcohol, caffeine and cigarettes...and of course seeking professional advice if it’s becoming a serious problem for you.

When it comes to other tips, like turning off your computer earlier and relaxing before bed, we might well be able to help.

Orchid’s catch phrase is “work smarter, not harder”. Our range of Sage 300 add-ons can improve your efficiency and effectiveness, potentially allowing you to:

Let’s have a closer look at how our products could make this happen. 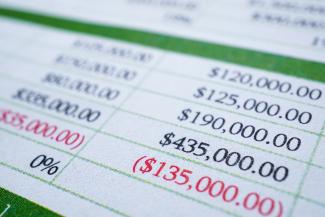 Bad data can lead to seriously bad outcomes. Lift the lid and the odds are you’ll spot a guilty-looking spreadsheet scurrying for cover.
Read More